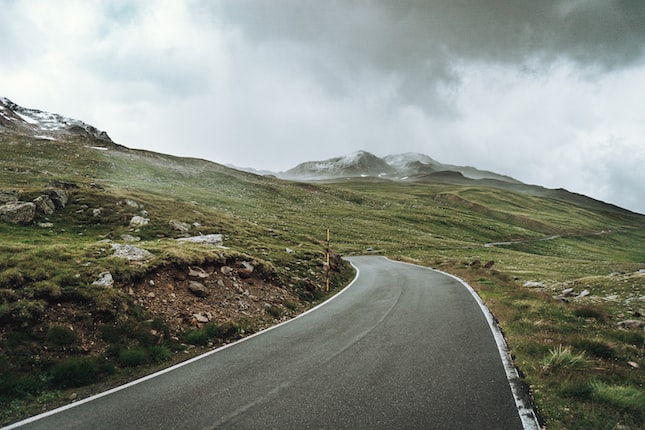 Coronavirus shutdowns will slow the pace of economic recovery in the 10 ASEAN countries according to Moody’s Investors Service. The world’s largest credit rating company says it could hurt borrowers’ ability to repay debts, straining the banking industry.

“Banks in Thailand, the Philippines and Indonesia are particularly vulnerable as their economies grapple with a high number of cases of the virus, which increases the uncertainties surrounding the reopening of their economies. Yet political support for borrowers and the concentration of impact on a few economic segments will limit the deterioration in the overall asset quality of banks, ”said senior analyst Rebecca Tan.

Moody’s rates the Thai banks Baa1 Stable and those in the Philippines and Indonesia Baa2 Stable. Any rating above or included in Baa3 is considered an investment rating.

Cambodia has seen infections drop for nine consecutive days, with cases falling below 500 a day for the first time in seven weeks.

Banks in the Kingdom emerged from the pandemic relatively unscathed, with loans and deposits increasing in the first half of the year compared to January-June 2020.

Banks continue to manage bad debts, while following requests from central banks to ease the burden on borrowers. The National Bank of Cambodia says banking and financial institutions restructured $ 5.5 billion in loans for 367,239 borrowers in the first half of this year.