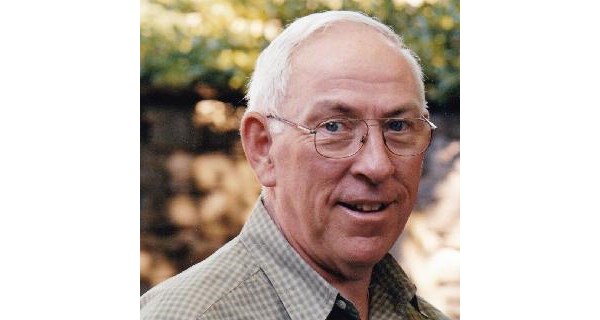 Charles H. Kana passed away on August 31, 2021, at the age of 91. He was a former resident of Coburg Village in Rexford, New York and previously lived at Summer Winds in Saratoga Springs. Charles was born in Whitehall, New York on July 4, 193O, the third son of the late Fenton W. Kana, Jr., and Clara Adeline Neddo. He was predeceased by his beloved wife Doreen Cooke Kana of 65 and eldest son Thomas E. Kana of Colorado Springs, CO., His brothers, George Robert Kana (Rube) of Whitehall and Raymond William Kana of Beverly Hills, Florida. Charles graduated from Whitehall High School in the class of 1947. Charlie then attended Albany Business College and received his two year accounting degree in 1950 and was subsequently appointed to the United States Merchant Marine Academy at Kings Point , New York. In February 1955 he obtained a Bachelor of Science in Marine Engineering, including a Third Engineer License from the Coast Guard. The day after graduation, he married his best friend and high school prom date Doreen Ann Cooke at the Star of The Sea Chapel. After graduating from Kings Point, Charlie accepted a position with General Electric Co. in Schenectady, NY. submarine Triton and the cruiser Bainbridge. Charlie held various engineering management positions at GE and KAPL before retiring in 1992. Charlie loved golf and played on over 90 golf courses in the United States, Bermuda, England and Hawaii. He and his family spent their early years tent and boating on Lake George while enjoying numerous ski trips in New York City, Vermont and Canada. In addition to golf, Charlie’s main hobby was working on his large network of HO model trains. His other hobbies included reading, crossword puzzles, woodworking, playing bridge, and watching Jeopardy. Her favorite times of the day were her coffee and newspaper in the morning and her scotch in the late afternoon. The Kana family have spent most of their lives in the communities of East Glenville and Burnt Hills. The family are all active members at the Church of the Immaculate Conception in Glenville. Doreen and Chuck loved following sporting events for their children and grandchildren in high school and college. They both took extreme pleasure in sharing time with their grandchildren, especially around family events and the holidays. Charlie loved to travel and was always fascinated by arriving in a foreign country. He and Doreen have traveled extensively in the United States and spent the winter months in Florida. They also enjoyed cruise ship trips to Alaska, the Caribbean, Mexico, Europe, the New England coast, and their train journey through the Canadian Rockies. Highlights of their travels included trips to South East Asia and many family visits to Toronto and London, England. Charlie, beloved father and grandfather, is survived by his two sons, Dr. Stephen Michael (Jean) Kana of Spartanburg, SC; Dr Daniel Francis (Karen) Kana of Bedford, NH, and daughter Kathleen Claire (Michael) Lombardo of Newtown Square, PA, and eleven grandchildren and five great grandchildren. A Christian Burial Mass will be celebrated at 10:00 a.m. on Saturday, September 18, 2021, at St. Edward the Confessor Church in Clifton Park NY. Interment will be held at Our Lady of Angels Cemetery in Whitehall, NY at the convenience of the family. In lieu of flowers, the family asked for keepsakes in the form of contributions to the Lake George Association, an organization that focuses on protecting the lake’s environment which has been very special to Charlie and his family. Arrangements are made by The Jillson Funeral Home Inc., 46 Williams St., Whitehall, NY. Online condolences can be made at www.jillsonfuneralhome.com.