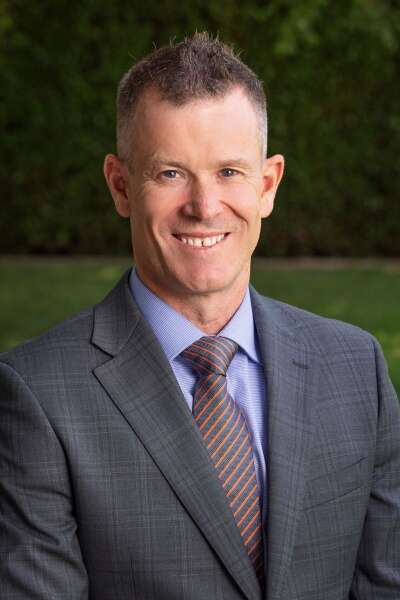 The Boards of Riverina and Murray Joint Organization (RAMJO) – which include Berrigan and Murrumbidgee – are furious, but not surprised, after receiving qualified audit opinions from the NSW Audit Office for refusing to report on mobile utility assets. ‘rural fires’ (RFS) or ‘red floats’ in their annual financial statements.

RAMJO called it “the most blatant attempt to shift costs to local government on record” and is not alone in taking this position.

Many of the 68 NSW councils listed in the Auditor General’s 2020/21 Local Government Report to Parliament for disregarding the Red Fleet remain deadlocked against Macquarie Street.

Individual councils and organizations such as RAMJO are speaking out against what they call ‘the brutal and inappropriate actions of the NSW Audit Office’.

The Audit Office is accused of appearing to be directed by the Treasury to ensure that movable assets estimated at more than $2 billion do not end up in the state government’s financial statements.

It is a decision which, according to the Audit Office, has an immaterial impact on taxpayers.

According to RAMJO, immateriality is based on the size of the red fleet compared to the amount of board assets.

But posting them to the council’s financial accounts means the state government is trying to hide the assets and their value from the very people who use them and rely on them for safety.

Currently, neither councils nor the state government account for or depreciate the Red Fleet, a situation which the NSW Audit Office is trying to remedy by placing responsibility on councils.

RAMJO argues that “control” is the basis for including assets in the board’s financial statements.

“The point is that the councils play no role in the planning or acquisition of the Red Fleet,” Cr Hannan said.

“We have no say in deployment decisions and we are certainly never consulted on their disposal.

“We don’t even insure them, so it’s unbelievable that the Treasury and the Audit Office expect local councils to account for these assets and take the hit on our bottom line.

“Then they will hold us responsible in case of equipment failure.

Mayor Hannan and his fellow RAMJO mayors flatly reject the Audit Office’s assertion that because RFS assets are “vested” to councils under the RFS Act, they should be accounted for as council assets.

“Intimidating councils into putting these assets on their books is wrong,” Cr Hannan said.

“As an industry, we account in accordance with the Local Government Accounting Code of Practice and Australian Accounting Standards.

“The audit office cannot continue to ignore us, nor the opinions of accountants such as Colin Parker of GAAP Consulting and BDO, who both support the idea that boards should not recognize RFS assets.”

Cr Hannan said RAMJO has now asked the NSW Audit Office to immediately amend its qualified opinions on the member councils’ financial statements to reflect the findings and recommendation of the independent expert report commissioned by the Office of Local Government .

“We call on members of our state government to enter the debate quickly and decisively so that common sense prevails.

“The point is that the boards don’t control the assets of RFS – period – and they shouldn’t be on our books.”

Despite the fierce debate, the President of RAMJO reiterated the organization’s firmly held view that the RFS is an important service that councils and local communities greatly value.

“We greatly appreciate the wonderful work done by RFS and our many volunteers and have no issues with them,” said Cr Hannan.

“Our problem is with the Audit Office and the Treasury.

“We are seeking urgent legislative amendments to reasonably resolve the government’s unjustifiable position that the councils own and control the Red Fleet and we will not stop until that is done.”

Cr Hannan said that like police, education and health, RFS assets are a responsibility of the state government, “not ours”.

Ford vs. GM: Which stock is the best buy?