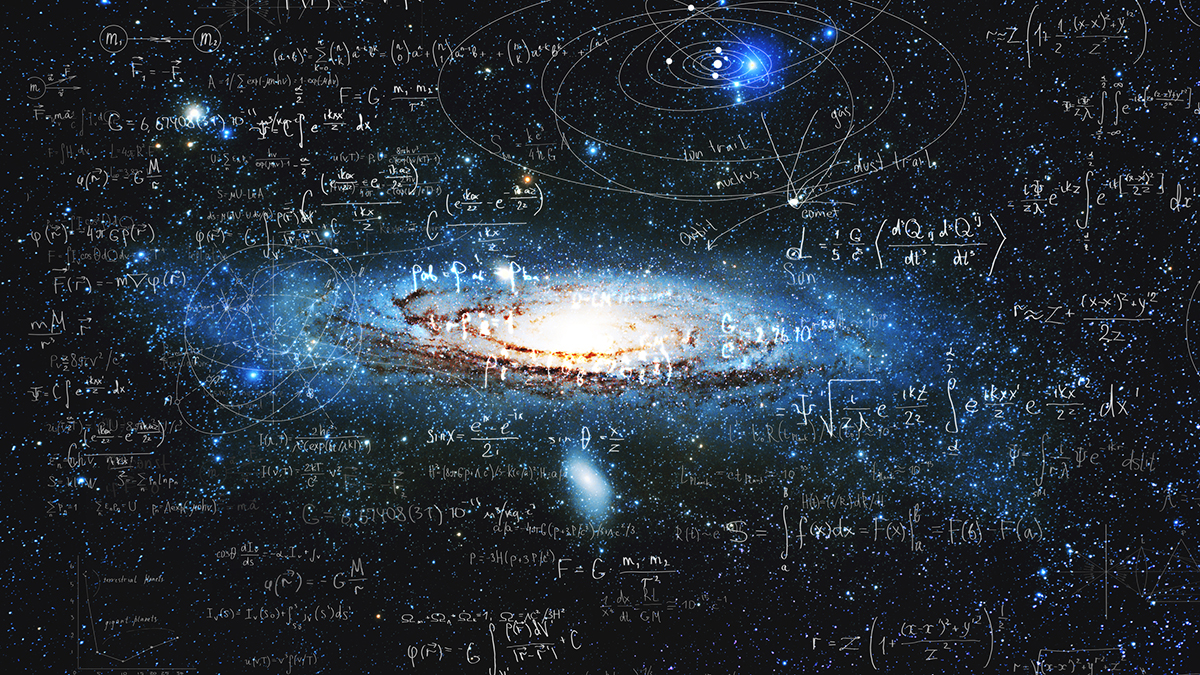 Coupling relativity, quantum mechanics and neutrinos for the synthesis of matter

Professor Costas Vayenas and his colleagues Dionysios Tsousis and Dimitrios Grigoriou, explain how the use of special relativity to study the motion of neutrinos at fm distances leads to Bohr-like models with relativistic gravity as the attractive force

For the past fifty years, the Standard Model (SM) of particle physics has provided the basis for describing the structure and composition of matter. According to the SM, protons and neutrons, which belong to the hadron family of composite particles and are the components of atomic nuclei, are made up of elementary particles called quarks which are held together by a force called Strong Force. (1) No quark has ever been isolated and studied independently, and their masses are estimated to be comparable to those of baryons, i.e. of the order of 1 GeV/c2. These masses are 100 billion times (10.11) larger than the neutrino masses (10-1 at 10-3 v/c2) (2) which are by far the lightest particles, as well as the most numerous, in our Universe.

Einstein’s theory of relativity (both special (SR) (3.4) and general (GR) (5)) is one of the most remarkable scientific achievements in human history. SR has been experimentally confirmed thousands of times and there have also been many confirmations of GR. Most confirmations refer to macroscopic systems and only recently (6) the astonishing strength of SR and GR has been demonstrated inside hadrons, deep within the femtocosmos of the lightest elementary particles, ie neutrinos.

Space contraction, time dilation, and mass increase with particle velocity are the main features of SR, because the particle velocity relative to an observer, at rest with the center of rotation, approximates of the speed of light c and therefore of the Lorentz factor γ, defined as γ = (1 – v2 / vs2) –1/2approaches infinity.

Thus, considering three particles rotating symmetrically on a cyclic path using their gravitational attraction, FG, as the centripetal force, then FG can become surprisingly strong. Indeed, SR dictates that a particle of rest mass mo has a relativistic mass γmo, (3.4) and a longitudinal mass of inertia γ3mo, equal according to the principle of equivalence (6.7) with its gravitational mass γ3month.(7.8) Therefore, using the definition of gravitational mass in Newton’s law of gravity, it follows:

where r is the radius of rotation. To find r and γ it is also necessary to use the de Broglie equation of Quantum Mechanics:

In addition to causing such an amazing γ6~1059 times the increase in gravitational attraction, the special elativity also causes an incredible γ ~ 7.168.109 increase in the mass of the three rotating neutrinos so that the mass of the composite particles increases from 3(43.7 meV/c2) at the neutron mass of 939.565 MeV/c2 (Fig. 1). Conversely, if the mass of the composite particles, 3γmo, is that of a neutron (939.565 MeV/c2) then the rest mass, mo, of each spinning particle is that of the heaviest neutrino proper mass, (9) i.e. 43.7 meV/c2in good agreement with the Superkamiokande measurement of the heaviest neutrino mass. (2) Therefore, special relativity reveals that quarks are relativistic neutrinos and also shows that the gravitational mass of neutrinos, γ3mo, is enormous, i.e. of the order of the Planck mass (ћc/G)1/2 = 21.7 mg per neutrino! This therefore also implies, in conjunction with equation (2), that the gravitational force from equation (1) is equal to the strong force, ћc/r2which is a factor of 137 stronger than the electrostatic force of the positron-electron pair at the same distance. (1)

The RLM shows that the maximization of the Lorentz factor γ leads to a better stability of the composite particles by minimizing –5γmohvs2which is the potential energy of the rotating neutrino triad (8) and, at the same time maximizing the Lorentz factor γ and therefore also the hadronic mass produced m = 3γmo = 313/12 (mP1mo2)1/3where mP1 is the Planck mass (=(ћc/G)1/2 = 1.22.1028 v/c2). This simple expression surprisingly gives a mass value that differs by less than 1% from the experimental neutron mass of 939.565 MeV/c2.

The fact that the Newton-Einstein gravitational equation (1) matches the experimental mass values ​​of hadrons so well shows that, given special relativity, gravity is sufficient to describe the strong force. The equally good fit to the experimental mass values ​​of W±, Z0 and H bosons show that relativistic gravity is also sufficient to describe the weak force. Indeed, in both cases at the limit of large γ we obtain Fg = Gm2 P1/r2 =G(ћc/G)/r2 = ћc/r2 which is the value of the strong force. (1) Similarly, for the weak force we also obtain Fg = ћc/r2. It can therefore be concluded that the strong and weak forces have been unified with Newtonian gravity (γ = 1) in the RLM via equation (1). (10.12)

In summary, the RLM reveals that our known universe is the product of the combination of neutrinos, electrons, positrons, Einstein’s relativity and the wave-particle dual nature of matter, as described by the de Broglie equation of quantum mechanics. (12.13)

Warning: This is a commercial profile

from the editor advised Articles

8 Important Considerations When Filing a Patent