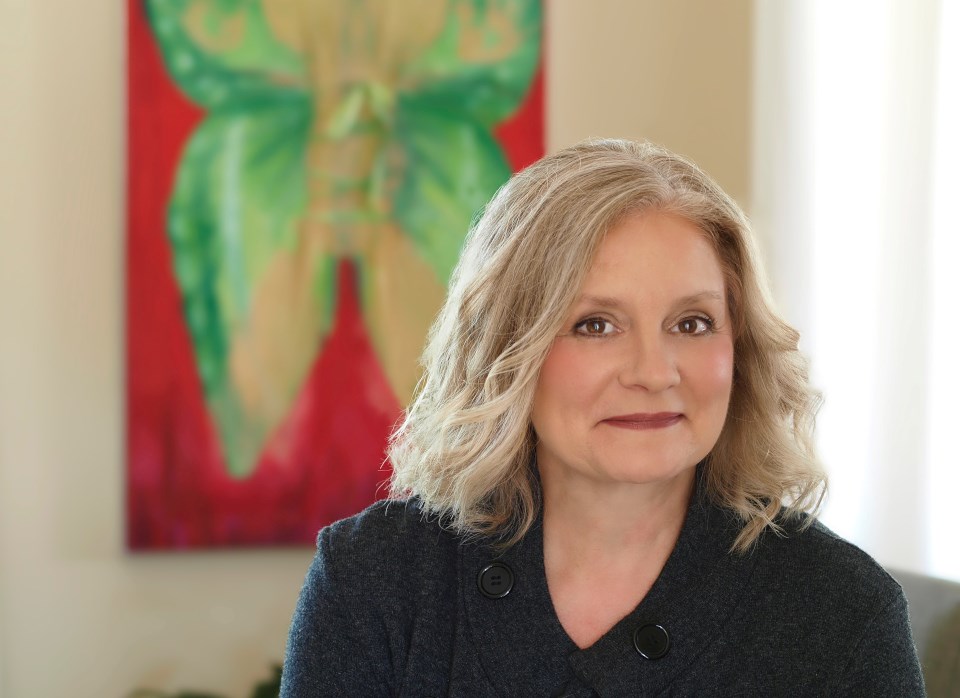 Hard work, attention to detail, “a passion for doing things right” is what drives her

The following article originally appeared on NorthernOntarioBusiness.com as part of its Women Leaders in Business series, which features women entrepreneurs and leaders who are making their mark in Northern Ontario and helping improve the economy of their community and region.

Working in family businesses since adolescence, Sault Ste. Marie’s Donna Hilsinger didn’t have much time to think about what she wanted to be when she grew up, although she does remember thinking about being a doctor at one point.

She also loved to sing and did well at local music festivals, singing and playing the piano. She believes that the use of her voice, both musically and in the community, has guided her path forward while honing her work ethic, attention to detail and customer service orientation, as well. than giving back to the community.

Hard work was part of life, and at age 10, she was cleaning tables in her family’s chicken franchise. She also remembers walking the Rotary Parade route, selling chicken, collecting the money in her little apron, and then donating all the money to Rotary.

“It was the first time I saw how businesses can give back to the community as well, and it struck me,” said Hilsinger, now a city councilor for the City of Sault Ste. Married.

She felt responsible for her family’s affairs and often joked that she attended school in Water tower inn.

At 12, she worked as a housekeeper in the hotel, at 14, she was at the reception, and at 16, she ran the restaurant during the summer. She has held all positions at the hotel, including learning all facets of entrepreneurship, customer service, accounting, supervision and management.

The Hilsinger family also owned the Searchmont ski resort in the 1990s, which meant everyone had to work even harder.

“It was great, but my friends were all at camp and I was sweating in the kitchen of a chicken store, or doing any hotel work. I always remembered the saying: “You can sleep when you are dead”.

Hard work aside, Hilsinger believes the most important lessons she learned were about attention to detail and customer focus.

“Every little thing matters. I have a passion for doing things right for clients. I want people to leave happy, feeling like they’ve had a Class ‘A’ experience.

In 2003, Hilsinger resumed singing lessons, fueling his passion for the arts.

Singing in the community through musical theater, she also began to find her voice in the community. In 2005, she became involved in the Algoma Fall Festival Board of Directors and in a number of community initiatives in the areas of health care, education, protection of the childhood, LGBTQ, trail development, youth empowerment, and cancer gala dinners, among others.

“With each new challenge, I became more courageous to do things that I had never done before. I left the day-to-day operations of the hotel in 2016, but not before attending a workshop that helped me understand my personal vision. This includes using my voice, contributing to my community, achieving a balanced life, continuing to improve physically and mentally, and also supporting those around me as they grow.

She is now the Executive Director of the Fall Festival, having transformed it over the years into a full-fledged multidisciplinary festival, has been elected city councilor and also teaches at Sault College.

Hilsinger was suspicious of her future in politics, but said she was only interested in municipal politics due to her deep love for the Sault and her desire to only live and work here.

Hilsinger often found herself one of the only women present in businesses and community businesses and had to learn to use her voice, to be heard and to be respected. She believes that the willingness to always devote time to it has helped her credibility at any table.

Hilsinger’s hard work and attention to detail continue to be noted, including earning her an Influential Women of Northern Ontario Award in 2008, and the 2012 Sault Ste. Athena Prize from the Marie Chamber of Commerce. But it was an email from a lifelong friend on International Women’s Day in 2021 that really touched her and gave her the confidence to keep going.

“A gentleman’s workplace had challenged him to write to a worthy woman. He validated the tough decisions I made, acknowledged that I am struggling to hit the high road, that I am action-oriented, but also take my ego out of the equation and reflect. All the awards are very gratifying, but I felt very reflected in this email.

Despite her accomplishments and accolades, she does not consider herself a success. Instead, she said she still wanted to do a lot of things in the community. Hilsinger quotes the saying: “You have the right to be both a masterpiece and a work in progress. ”