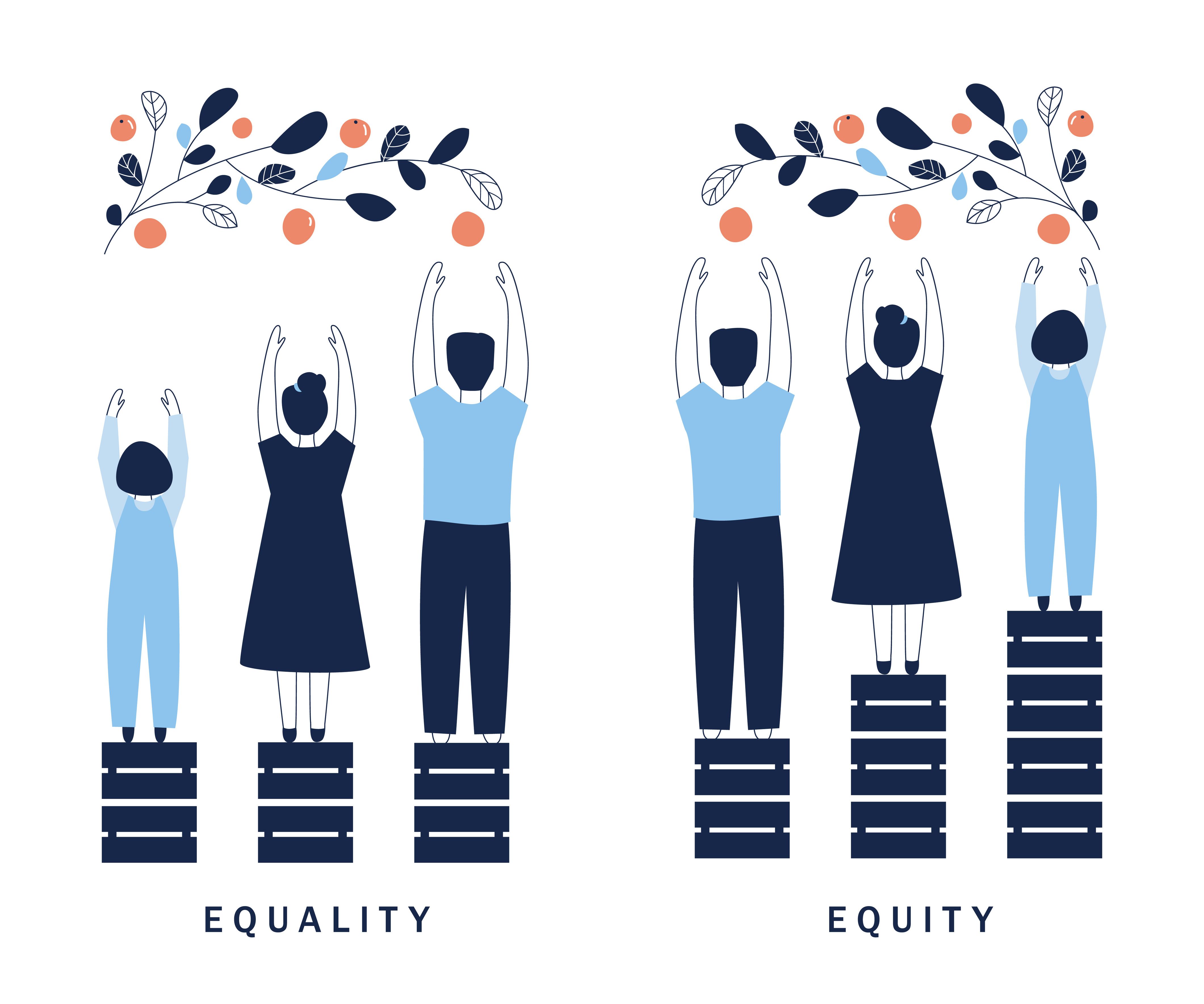 Many have claimed that technology will be the great equalizer in healthcare. Although the technology is objective and purely data-driven and bias-free, there can still be inherent biases that get in the way of the ultimate goal of health equity.

Many have asserted that technology – from virtual care solutions to clinical decision support systems (CDS) – will be the great equalizer in healthcare.

These tools are seen as an ideal solution to bridging the chasm that has prevented medically underserved communities – racial and ethnic minorities, those living in rural and socio-economically disadvantaged areas – from receiving the same quality of care as others. . Yet, although the technology is supposedly objective and purely data-driven and bias-free, there can still be inherent biases that get in the way of the ultimate goal of health equity.

With healthcare data accounting for 30% of global data volume, it’s no surprise that providers feel overwhelmed when making decisions, especially given time constraints. When challenged to evaluate too much data in a limited amount of time, our brains look for patterns and fall back on gut instinct, which can lead to unintended biases.

CDS systems were designed to help providers assess the vast amounts of data that can play a role in care decisions. But CDS shouldn’t be limited to guideline-based care; it should also facilitate health equity. As new technologies are developed and current capabilities are advanced, it is critical that we seek to combat bias through the guidelines themselves and the underlying clinical algorithms that drive CDS.

Health equity involves “a system designed and built for inclusion and equal access to the best health outcomes for all”, including socioeconomic status, such as education, income and occupation , according to the Agency for Healthcare Research and Quality (AHRQ).

However, the agency believes that in reality the definition is broader, referring to “inclusion and the best health outcomes for all, regardless of their physical environment, personal behaviors and abilities, or social circumstances ( gender identity, military service, sexual orientation, citizenship, social status, history of incarceration, culture and tradition, social connections, working conditions, early childhood education and development).

Overcoming all of these factors can be difficult for the average provider. A study using the Implicit Association Test (IAT) found that 80% of clinician groups in the sample had evidence of implicit bias. These prejudices are more pronounced among racial and ethnic groups.

For example, a groundbreaking report from the Institute of Medicine found that black Americans, who are only 3-6% more likely to refuse treatment than other populations, received significantly less needed care than white Americans, even taking into account factors such as insurance coverage and patient income.

While much of this problem may stem from provider attitudes, implicit bias, and discrimination, it is likely that clinical algorithms, tools, and guidelines also take bias into account. The Kaiser Family Foundation noted that algorithms for CDS could introduce bias if built on data that does not reflect a diverse population.

CDS has been defined as a “process for improving health-related decisions” that provides “clinicians, staff, patients, or others with knowledge and person-specific information that is intelligently filtered or presented at appropriate times, to improve health and health care”.

However, to truly support both guideline-focused care and equity-focused care, the developers of the algorithms and the CDS systems themselves must strive to eliminate bias.

A study completed in 2019 explained how a widely used commercial health algorithm reflected serious racial bias. Specifically, the risk score used health expenditure as an indicator of health status. The researchers found that black patients were consistently and significantly sicker than white patients with the same score. Since the algorithm was designed to predict health care costs, rather than disease, it was flawed because unequal access to care means less money is typically spent treating black patients than whites.

Additionally, the National Kidney Foundation (NKF) recently announced changes to the eGFR calculator, the most widely used kidney test, after many years of denial from doctors and medical students over flaws in its racial data, which removes the racial variable from the equation that estimates kidney function.

In the spring of 2021, the AHRQ, at the request of Congress, sought public comment on clinical algorithms used in medical practice that may introduce bias into decision-making or negatively affect access, quality, or health outcomes among racial and ethnic minority groups. From the responses, AHRQ plans to commission an evidence review to critically assess whether race/ethnicity and past use are included as explicit variables in commonly used algorithms, and how the algorithms were developed. and validated. They also plan to identify and examine clinical algorithm development approaches that avoid the introduction of racial and ethnic biases into clinical decision-making and resulting outcomes.

Done right – through careful design, greater awareness, and a thoughtful approach to eliminating potential biases – CDS algorithms and systems can mitigate these issues. And in doing so, they can reduce disparities in care to achieve greater health equity.

Additionally, when algorithms are developed based on data that accurately represent the diversity of the patient population to which they are applied, they can also achieve better patient outcomes. Therefore, demographic, clinical, socio-economic data and even patient preferences must be included when using CDS systems. This data may not be available directly in the EHR and may require retrieval of SDOH and PRO data from other sources.

Looking ahead, it is critical that developers of CDS solutions think about and plan for health equity from the start of development. By taking this approach, CDS can truly deliver on its promise to foster both guidelines-focused and equity-focused care that improves outcomes and overall health for everyone.

What is the NAIC and why it matters • Benzinga