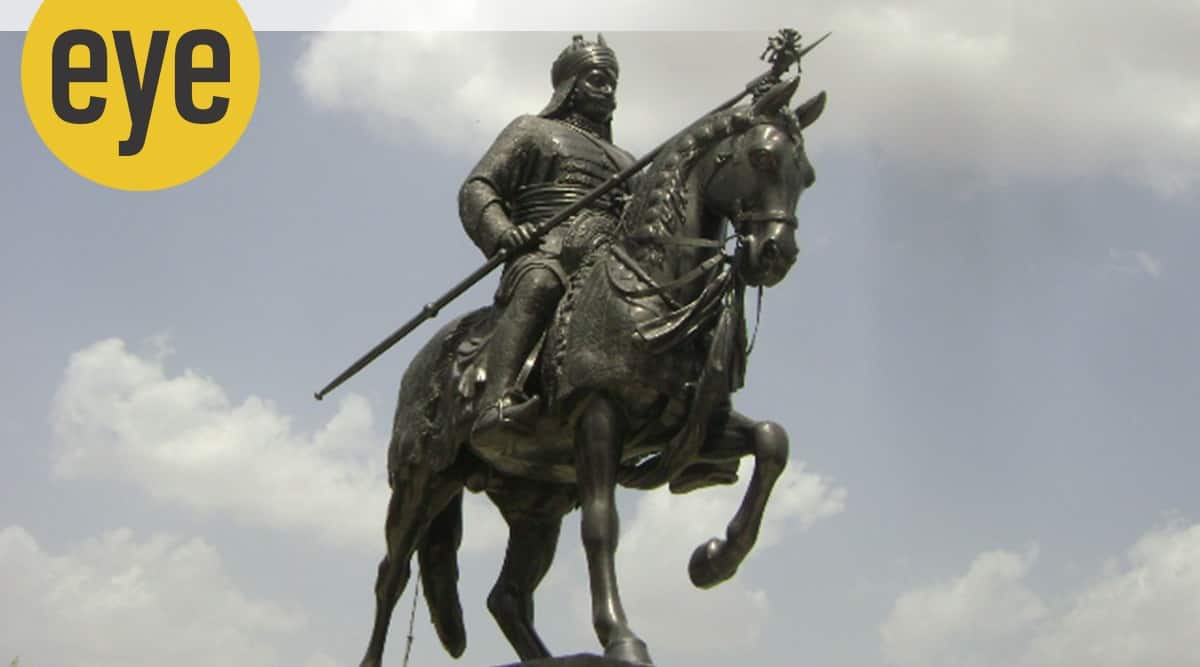 My father: the extraordinary life of an ordinary man is an interesting personal story of Baloo Lal Panagariya, spanning the pre- and post-independence period, and spanning most of the 20th century. Although largely biographical, it is also a political and social history of Rajasthan.

The author, Arvind Panagariya (former vice president of NITI Aayog), poignantly shows his illiterate, widowed and destitute grandmother’s strange understanding of the benefits of education, and her heroic sacrifices to educate her son, this which radically changes not only the course of his son’s life but also that of the next generation. The author shows how his studious father – the subject of the biography – acquired his education in hardship and extreme setbacks, sometimes bailed out by the patronage and munificence of the local population. rajah, who was impressed with his academic talent.

The story covers the birth, childhood and upbringing of senior Panagariya, his time as a writer / journalist for a magazine and newspapers, and for the newsletter of the praja mandal (a popular movement started by those who lived in princely states), his long stint as a bureaucrat in the government of Rajasthan, and after his retirement his long stint as a scholar, historian and author. Although written by a beloved son, this biography maintains a high level of objectivity and avoids being a hagiography.

Alongside this personal story, one reads the fascinating story of the liberation movement in Rajasthan at the end of the Raj period, through the eyes of Panagariya, who was a young man at the time. It is particularly interesting to read about the various pulls and pressures behind the integration of the princely states of Rajputana into the newly formed state, the position of Congress towards rajahs and maharanas, and their encouragement of praja mandals.

The book also presents the development of the administrative order of India in the post-independence period, through the prism of this unique state, Rajasthan. Passionate about the history of people and places, but unfamiliar with this period in history, this biography was a treat. It was interesting to read the stories about the integrity and effectiveness of Panagariya – preventing 200 acres of land from going to an individual who had no provable title and winning the war against powerful and corrupt liquor barons. , among others. Of particular interest was the section on Panagariya’s challenge to scholars’ opinions on the figure of Maharana Pratap as depicted in the history books. It shows Panagariya as a man of courage and justice, passionate and emotional, very determined to rectify what he considered to be misinterpretations of history, which he defended with reason and logic. I loved that he likes to play bridge (I like that too) and that he follows cricket. An exemplary life of balance, discipline and good values ​​is worthy of admiration.

At a critical point in his life, soon after independence, Panagariya was faced with the choice between continuing as a civil servant in the state government and joining politics. While the latter option carries the prospect of reaching even the highest office of state, he has chosen the former for the sake of his family and the upbringing of children – something I consider exemplary because, for me, it represents the right values. My ambitious and tireless father, who at 34 had become an independent member of the Uttar Pradesh legislature in 1969, left politics in 1975 to join the Bahá’í Faith, and devoted his life to educating children (his own and the others), a decision that he said “saved his soul.”

The legacy of Panagariya and his wife, Mohan Kumari, continues beyond their lives through the distinguished service rendered to the nation and to the world by their three children.

Professionals on the move – January 2022

Trump hotel in DC sold to investment group in Miami