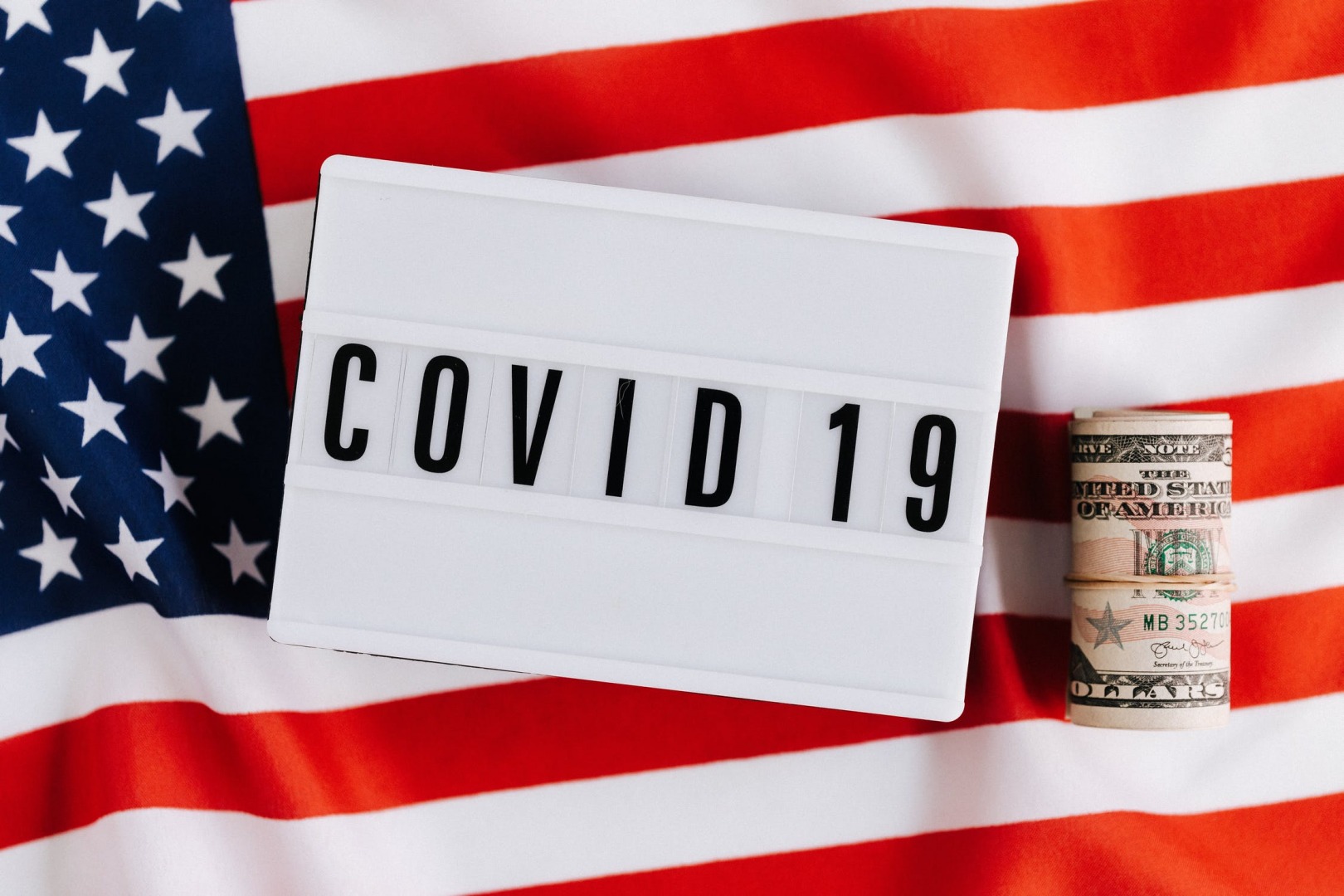 2022 will be dominated by efforts to tackle supply chain issues, inflation, the housing bubble, growing indebtedness, shifting variants as well as climate change.

The global recovery has slowed considerably since the peak of the reopening effect in June 2021.

What many expected from a multi-year cycle of above-trend growth turns out to be a more modest rebound. Additionally, according to Bloomberg Economics, the global economy is likely to grow over the next ten years at a slower pace than in the decade preceding the pandemic.

The causes of the slowdown are clear. On the one hand, China’s real estate bubble is a bigger problem than expected, and the Chinese authorities can in no way generate higher growth from other sectors to offset real estate, which accounts for nearly 30% of the economy. GDP of the country and was growing. at double-digit rates in recent years. Additionally, inflation is rising all over the world due to a combination of excessive monetary policies and supply chain challenges brought by the lockdowns. Global food prices have reached a new high, making it more difficult for the poor to weather the crisis. Finally, the major stimulus plans have produced no significant multiplier effect.

Why would 2022 be the year of the hangover? Because the signs of overheating of the global economy are multiplying.

2021 has been a year of massive demand side policies. To the effect of the reopening, policymakers added huge deficit spending plans, increases in infrastructure and current spending, and a massive monetary stimulus. The triple impact of the biggest monetary stimulus in years, reopening and huge government spending programs have overheated the economy. This is evident in inflationary pressures, housing, debt and twin deficit imbalances in most major economies. And these effects will not be there, or at least present in the same proportion, in 2022.

The combination of these huge demand effects failed to achieve the expected growth in 2021 but opened the door to a ghost of past crises: inflation. In January 2021, all policymakers declared that there was no risk of inflation – quite the contrary. In March, they told us it was because of the base effect. In June, they said it was temporary. Now they see it as “persistent,” according to Jerome Powell, Chairman of the Federal Reserve.

Inflation has taken a heavy toll on families and businesses. Real wages are falling, disposable income is weakening and small business margins are suffering. If inflationary pressures persist, the impact on consumption and investment is likely to be greater in 2022.

Many believe that the slowdown will contain the inflationary spike. It is possible, but we must never forget that inflation is piling up. Those who see inflation in the United States slowing to 3% in 2022 should remember that that means more than 9% in two years.

The hangover effect is likely due to the fact that the large deficit approved for the United States budget and the Biden infrastructure plan are pushing inflationary pressures in energy-intensive activities and current spending.

Governments and central banks encourage demand where it is not needed, as it was mainly about reopening the economy, not a liquidity or spending problem, and pushing the global money supply and new credits to areas with excess capacity. At the same time, underinvestment in commodities remains a major problem.

The United States could get through this tough year as global demand for US dollars increases as other global currencies weaken, but the euro area, which hasn’t even experienced a strong recovery in 2021, is in an extremely bad position. difficult. The US and European economy would have recovered faster and created more jobs with less government intervention in the midst of the reopening. Now, the negative effect of overspending and debt is likely to be larger. After overheating the economy with unnecessary spending, it is difficult for policy makers to stop or admit the mistake. Central banks and governments will interpret the slowdown in the “hangover” as a need for more stimuli. And they will still be wrong.