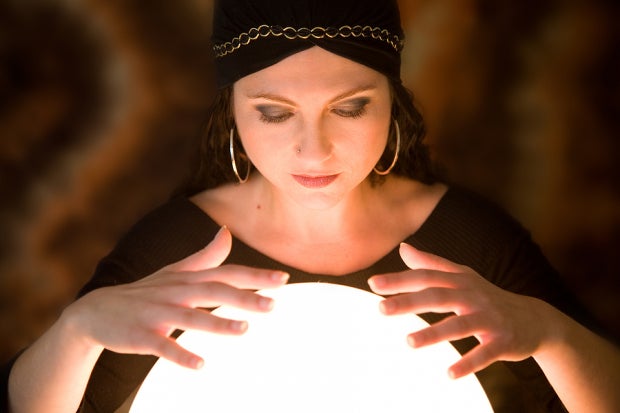 This is an excerpt from our most recent economic outlook report. To access the full PDF, please click here

I’ve been thinking about this a lot lately.

We have heaps and heaps of incoming US macro data, top headlines and economists galore.

Yet there seems to be no basic, formal, logical framework available – for ordinary businessmen and investors.

In this very brief article, I will provide you with two entries. To lift this fog of confusion.

First, I share the basic macro logic ideas, in equation form. Those who help build key insights and help visualize THIS post-COVID US economy.

Along with that, I provide the internet data portal to go to, on the go.

To update you, on these US macro dynamics.

I also show you my reading, on the state of the dynamics of THIS American economy.

I. Basics of macroeconomic accounting

Economists can formally grasp and study the dynamic movement in the massive machine of a global economy. At the most basic level, this is accomplished using this simple identity:

Namely, the income of an entire economy must equal its entire output. This is taken into account first, by collecting data on income, in Gross domestic income (GDI).

This US income can then be used to buy (spend). Income can buy Gross domestic production (GDP) plus net commercial production added, Net exports (Imports – Exports).

Beyond that, there is a plethora of accounting breakdowns – to capture other dynamics going on within a given country’s GDP.

The most common approach is called the expense approach.

So, to stay on top of US macro issues, where can we find this data?

An excellent tool for staying abreast of macroeconomic trends, i.e. aggregate forces, playing out within the US economy, is freely available.

Complete data can be found on the Internet. In a MACRO-SNAPSHOT portal built by the St. Louis Fed.

Click on the GDP and its components page. Here you can find useful graphics that I provide in the full PDF.

In a first graph that I show you, the U.S. Real Gross Domestic Income (RIB) data spans the last 10 years. “Actual” means that macro-level data has removed the effects of changes in aggregate prices. So we can just look at the movement of the volumes.

In most discussions of the US economy, or any economy for that matter, the GDI is never the typical entry point. This causes cognitive problems, with understanding what is happening. In particular, following any COVID shutdown pandemic.

In other words, US income exceeded the pre-COVID trend in 2022, after a vaccination campaign. This is where the beginning of our price “overheating” issues began to form.

US real GDP has not returned to its pre-COVID trend.

To reconcile the differences – between higher trend income and lower trend domestic production – we need to move to accounting data that offers deeper insights.

In sum, national income is the sum total of income earned by the people of a country allocated by their market decisions. This reflects their contribution to the production processes of domestic and foreign entities.

Income does not only include income earned within the national territory of a country. But also, any income earned abroad (never dominant in a recent American context).

Another expression of GDP is the national income identity for an “open economy”.

This is where foreign trade fits in.

If NX is a positive accounting number, it represents the excess (aka “net”) exports purchased by foreigners on goods and services produced in the United States.

However, this has never been the case for the United States over the past decade. US NX data has always trended negative, and US trade deficits are getting more dramatic.

Indeed, the production of foreign goods (the bulk of imports) and services abroad is where domestic income can be spent most wisely. That is, cheaper goods.

The dominant example is the import of cheap manufactured goods from mainland China. These goods pass through our LA/Long Beach port system (and other ports) and then enter consumer retail distribution channels in the United States.

If goods imported from abroad are not deducted, the American GDI (our income) could not balance with the American GDP (only our national production).

In short, in a post-COVID world, the gap between revenue and output represented by NX has continued to widen and widen.

Ironically, while the shutdowns in passenger travel, the Russian-Ukrainian war, and Chinese COVID-related shutdowns and tensions make the trend of globalization of spending and production of goods and services less necessary, it is quite the opposite. which happened.

The American consumer has never been more dependent on the global production of goods than now. It’s a subtext we don’t read enough about, in this post-COVID shutdown era.

As US incomes rose, spending pressures came on the importation of goods from abroad.

However, US exports, much like US GDP, have not returned to their pre-COVID trend.

This imbalance has turned into the port and global supply chain headlines you read in the business news. These huge US port backlogs have now been reduced.

What is the status update here?

US spending on non-durable goods is well above its pre-COVID trend. But that spending growth appears to be flattening out in recent quarters.

US spending on durable goods is also moving well above its pre-COVID trend. But that spending growth also appears to be flattening in recent quarters.

I = Investment expenditure refers to capital goods (structures and equipment), which are purchased to produce primarily consumer goods in the economy (although in reality machinery is also used to manufacture machinery).

It should be noted from the outset that investing does not include purchases of stocks and bonds, which merely reallocate existing assets between different individuals. Investment refers to new capital expenditure, which can be used in the future.

G = government purchases consider various goods and services purchased by central, state, and local governments (such as municipalities), such as food, books, stationery, automobiles, and medicines, as well as the services of public servants.

For example, when an individual works for a nationalized entity, the government buys his service by paying him a salary. Think especially of military/defense spending.

This government spending component also tends to fall. Think more about teacher shortages after COVID school closures. These amounts will clearly exceed any additional US defense expenditures for the defense of Ukraine.

I said I would be brief.

This is for Zacks Special Section SEVEN.