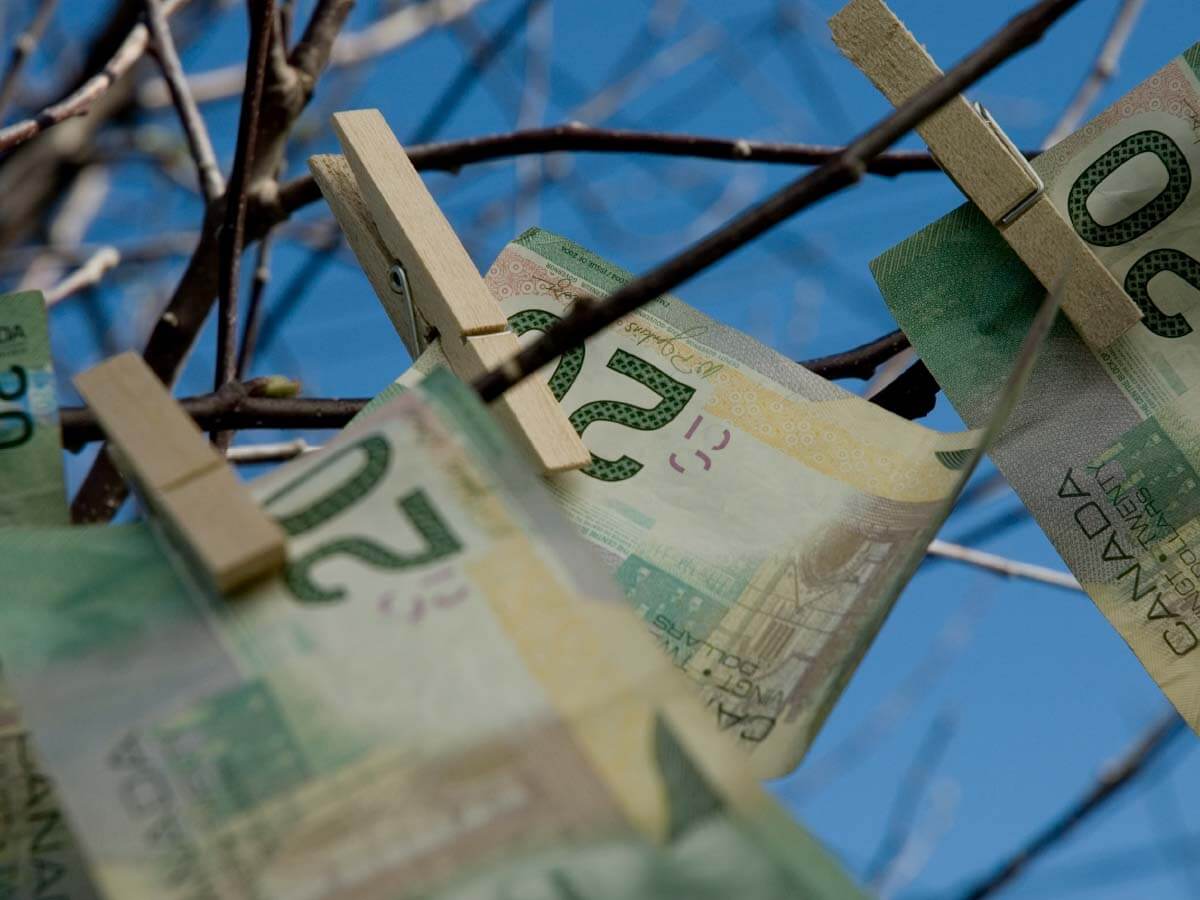 As one of the founding countries of the Financial Action Task Force (FATF), Canada has long played an active role in the international community’s efforts to combat money laundering. And, recently, the country’s regime has been updated to align more with international practices and developments.

“Canada needed to strengthen the regime to keep pace with evolving issues such as virtual currency and other international practices,” said Michele Wood-Tweel, vice president of regulatory affairs at CPA Canada. “We’ve seen a lot of momentum over the past four to five years and we’re now more at the international level.”

In June 2021, new federal anti-money laundering (AML) regulations came into effect and directly affect accountants. “Previously, when it comes to businesses and non-financial professions, which includes accountants, there were certain rules in place in other countries regarding record keeping and reporting and knowing your client than Canada did not have in place. But now changes have been made to address the notable differences, ”says Wood-Tweel.

One of these advances, which is part of the new “know your client” rules, concerns verifying the identity of heads of international organizations and politically exposed persons in certain circumstances. These individuals are considered to have potential risks associated with them because of the people they meet and they can be targeted by those with illicit goals. For example, a member of an international sports committee or organization may be exposed to bribery or other corrupt activities. “If the proceeds of crime are received and put into the financial system, then there is money laundering,” she says.

One area where many say improvements still need to be made is in prosecution.

For example, as Professor Jason Sharman, an AML expert at Cambridge University, notes in a report he presented to the Commission of Inquiry into Money Laundering in British Columbia (the Cullen Commission ), “Specific Canadian problem of disclosure and the need to complete cases on time may mean that it is in practice impossible to prosecute grand corruption laundering cases in Canada. International asset recovery cases can last not only years, but decades after the initiation of the initial legal action, and it may therefore be necessary to modify these timelines for such lawsuits to succeed.

Still, there are some changes that have been made in recent times that could make a difference. As Wood-Tweel points out, adding a “reckless” provision to the definition of money laundering in the Criminal Code lowers the threshold for law enforcement and prosecutors to prosecute money laundering charges. money.

In his report, Sharman also points out that to strengthen the overall effectiveness of the AMLA, Canada needs greater transparency with respect to beneficial ownership, particularly in real estate. “In 2019, an estimated $ 28 billion in real estate in Vancouver was owned by opaque corporate vehicles,” he says.

He adds that BC Real Estate’s 2019 Money Laundering Expert Panel endorsed the now conventional position that “beneficial ownership disclosure is the most important step that can be taken to combat money laundering. silver”.

According to CAP Jennifer Fiddian-Green, Grant Thornton’s national forensic and dispute resolution practice partner, beneficial ownership is an area that needs further improvement. “We do not yet have a publicly available list or database of all beneficial owners of entities in Canada, although we do have some in some provinces. Other jurisdictions now have a national database, so we’re overdue.

However, the new requirements make some progress in terms of increased transparency. The Proceeds of Crime (Money Laundering) and the Financing of Terrorism Act (LPRPCFAT) requires reporting entities (which now include accountants and accounting firms) to record beneficial ownership information in certain circumstances when dealing with entities, including corporations and trusts. “The federal government also requires trusts to report more information to the CRA,” said Wood-Tweel. Increased transparency is key, she said, in efforts to combat money laundering at the national and global levels.

THE ROLE OF THE ACCOUNTANT

“In Canada, that’s not how the diet was designed,” says Wood-Tweel. “But it would be a more comprehensive system if it were changed to include the same requirements for unregulated accountants with triggering activities that already apply to CPAs.”

WHAT THE CPAS SHOULD KNOW

Overall, Canadian CPAs tend not to understand AML requirements, says Fiddian-Green. “I don’t think our level of awareness in this country is high enough compared to other jurisdictions,” she said. “We need to think about how this applies to us as professionals in the business world. ”

In Canada, the federal government has made efforts to strengthen the regime and disseminate information on money laundering. “All of this was not done through the money laundering legislation itself. This is done within the framework of various laws and regulations, ”explains Wood-Tweel. Increasingly, CPAs need to be aware of the risks of money laundering and the overall regime that aims to prevent, detect and deter activity.

Recent events have also drawn new attention to the issue of money laundering that is taking place in this country. As Fiddian-Green points out, CPAs need to address and better understand the potential risk of money laundering in Canada and how it relates to all of the work done by accountants.

“The advantage would be that we could devote our time and energy to Canadian businesses, entrepreneurs and organizations that really need our help to build the Canadian community we want,” she says.

LEARN MORE ABOUT THE LBA

CPA Canada has a wealth of resources on anti-money laundering rules and developments, including the Cullen Commission, new “know your client” requirements and reporting obligations.

In addition, improve your knowledge with our on-demand course, Anti-Money Laundering and Ethics: A Canadian and Global Perspective, to have an overview of the relevant information, tools and strategies that you need to know in order to better understand the ethical issues and challenges related to the fight against the risk of money laundering and terrorist financing.

More than 200,000 minors mistreated by the clergy in France since 1950, according to estimates in the report