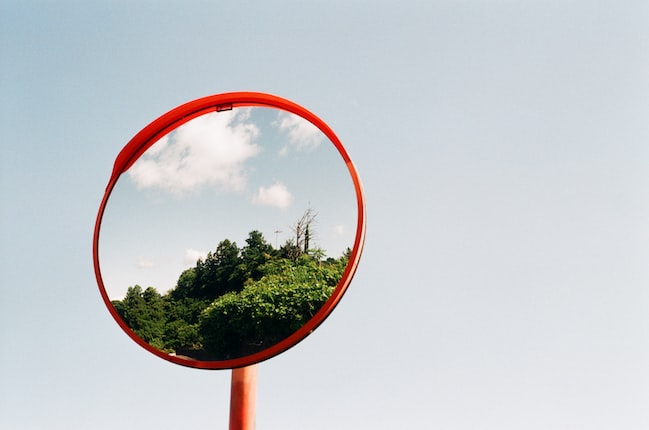 Troy fell. Her warriors, even her unborn male babies, are all dead. The mutilated body of the king of the sacked city, Priam, was left lying in the dunes by the Greek camp, stinking and covered everywhere – as Pat Barker’s narrator horribly notes – with “flies, thousands … like fluff. black hairs ”.

Now someone has tried to bury Priam. The Greek Pyrrhus, who massacred him at the foot of an altar, is dissatisfied. He wonders who could have attempted this act of respect. It must have been a Trojan horse. But which one? Alcimus, Pyrrhus’ chief lieutenant, specifies that there are “only two Trojans in the camp”. He thinks of Calchas, the priest, and Helenus, the Trojan prince who – under torture – revealed the information that allowed the Greeks to enter the city. But Alcimus is totally, blindly wrong. There are plenty of other Trojans in the Greek camp, hundreds. These other Trojans, however, don’t count. For Pyrrhus and Alcimus, they are doubly invisible because they are slaves and because they are women.

When a person is turned into a literal commodity, they risk becoming as close to nothing as a chewed bone

Published in 2018, Pat Barker’s The silence of the girls was a rewrite of the plot of the Iliad from the perspective of a captive queen, Briseis, over whose possession Agamemnon and Achilles fell out. It was not an easy task Barker set for himself. Achilles – terrifying, charismatic and doomed to an untimely death – is hard to dismiss. Through Briseis’ clear eyes, the Greek base, populated by male combatants and female captives, turned out to be a “rape camp”. But, as Briseis herself remarks, “A song is not new just because a woman’s voice sings it.” History has stubbornly remained a predominantly human story. In this sequel, however, Barker broke free from the epic masculinist lore. Briseis is still the narrator, but Barker has left the Iliad behind, with his insistence on the glory and pathos of war. The women of Troy draws mainly from a very different source – the tragedy of Euripides The women of Troy. This is not a story of conflict but of its consequences.

It is sinister. The words “dirty” and “stained” keep coming back. Even the sea is dirty, yellowish gray, and full of dead things. War is dirty, ugly and stinky and Barker never lets us forget it. Men can set off in the morning oiled and glorious like Phoebus Apollo, their sparkling chariots, but at nightfall “ash gray men driving dirty horses would come out clouds of dust.”

Barker has been examining the human debris of war for decades. In Regeneration, placed in a psychiatric ward during the First World War, she examined the psychological damage caused. In Living class she wrote about the horrific facial wounds that veterans were scarred by. Although in this new novel she is primarily interested in women on the losing side, she is also aware of the legacy that winners leave to their children. Pyrrhus is the son of the great Achilles. English-speaking readers know him best from Hamlet’s speech to the Playful King, in which Pyrrhus is a larger-than-life ogre described as “horrible” and “hellish,” swollen with the “coagulated gore” of slain innocents. , with eyes like anthrax. In Barker’s tale, he’s a much smaller, more ridiculous figure, a nervous 16-year-old sociopath whose gross cruelties are driven by the fact that he can never live up to his father’s reputation. Inside the wooden horse, Pyrrhus is dismayed to feel his insides relax. “Oh my god, he needs some shit.”

A number of women writers have revisited Troy in recent years. Madeline Miller insisted on the love between Achilles and Patroclus; Natalie Haynes has written on mortal women but also on female gods. In Barker’s tale, there is no romance – only more or less bearable bonds between a slave and his owner – and no deity. When the characters talk about how the Greek warriors, raping the Trojans on the altars, desecrated the temples of Troy, Barker’s Briseis thinks, “Motherfucker the temples. And women ? It is the Trojan War not only demystified but stripped of any vestige of heroic or numinous.

Barker’s language in this new book is simple, crude, and modern. Sometimes that tips over in the bath, such as when Briseis notices that the teenage slaves in Pyrrhus’ compound have “come together as a group,” as if they are reporting on the morale of a netball team. Most of the time, however, its coarseness generates energy. On Pallas Athena: “Guardian of the cities? Is this a joke? Hopefully she doesn’t keep this town. On Briseis’ marriage to Alcimus: “a semen stained sheet wrapped around my shoulders, breadcrumbs in my hair, nausea, the smell of sex.” On Helen, and the necklace of bruises Menelaus had given her: “He had strangled her while he was fucking her.” As you would.

Frankly and brutally, this kind of language fits with the intention, shared by Barker and his spokesperson, Briseis, to tell the truths about violence and slavery without the prettiness of costumed drama or the soothing veneer of a great literary style. Briseis only cries once, not at a moment of exalted drama or noble sorrow, but when she stumbles upon the unfinished lunch of a dead Trojan horse: “the teeth marks of a stranger in a slice of old smelly cheese ”. It is only by noticing the natural world that she approaches a kind of austere poetry. “The sun is rising, small, hard and cold as a stone. “