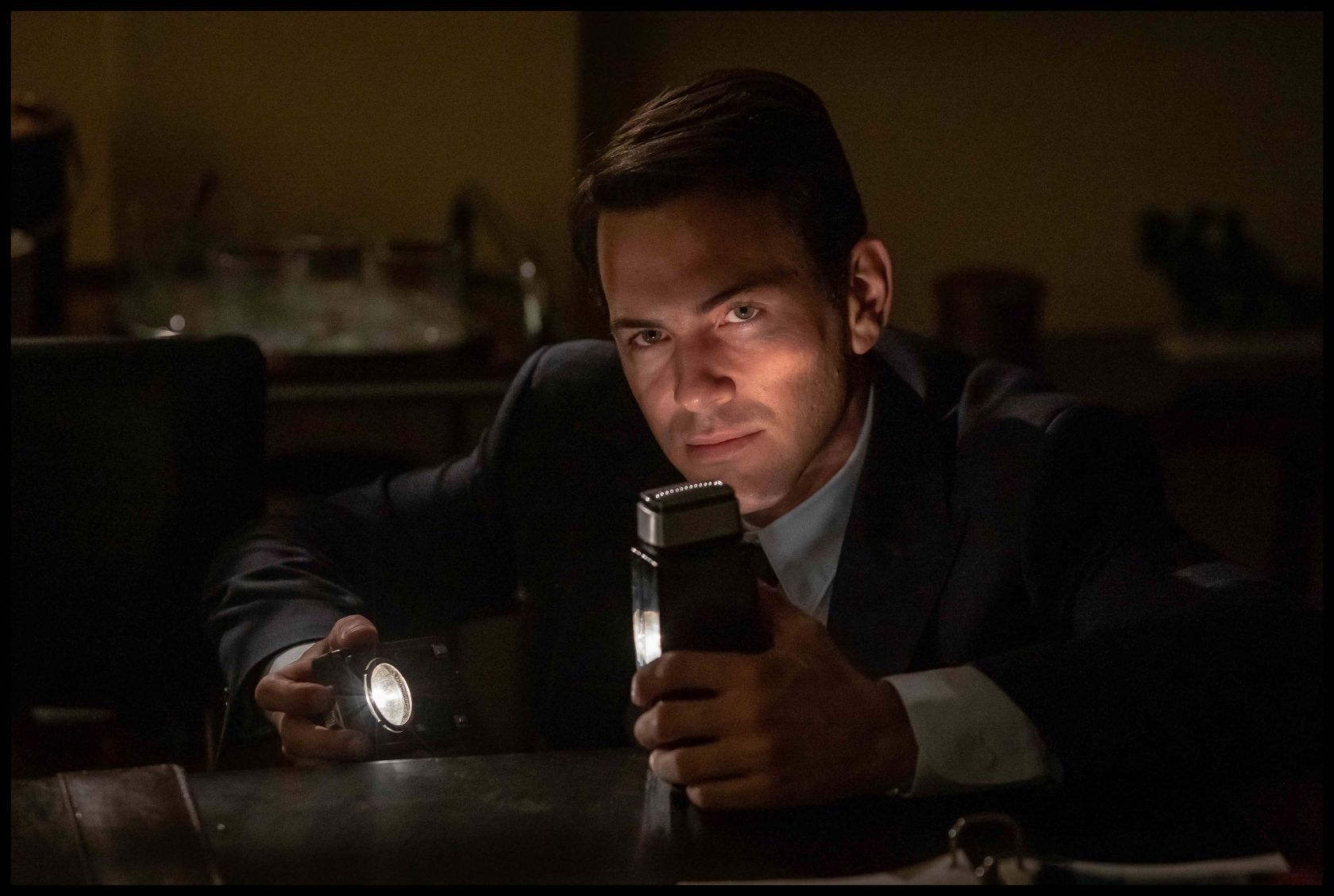 Miguel Nunes, the protagonist of the new Portuguese series on Netflix, Glória, spoke to The Portugal News about his performance in the worldwide hit series.

Glória is not only the first Portuguese series to air on Netflix, but it is also the biggest budget series in the history of Portuguese production. It follows a very interesting narrative focused on KGB espionage in the 1960s at the height of the Cold War and during the Portuguese dictatorship.

To give shape to this masterpiece, director Tiago Guedes chose Miguel Nunes to play João Vidal, the main character, who was a young man from a wealthy family, linked to the dictatorial regime, who decided to fight against the political regime that then existed in Portugal.

Although this is a fictional series, the background of the series is real. At the time when Portugal was under a dictatorship, in the village of Glória do Ribatejo, there was a radio station (RARET) where a North American radio was operating with the aim of broadcasting Western propaganda to the countries of the bloc. from the east.

In the first season of the series, which has 10 episodes, João Vidal, became a spy for the KGB (Moscow secret police), recruited after his return from the war in Guinea-Bissau. Then João Vidal started working at RARET, taking advantage of his work as an engineer to obtain information.

The actor behind João Vidal

The story of actor Miguel Nunes began many years ago. Miguel Nunes was a 10-year-old boy who was playing in the streets with his twin cousins ​​(a few months older than Miguel) when a lady who needed triplets for a role found the right boys she needed. It was his first experience and his first steps towards a dream career in Portuguese cinema.

Even though, when we went to high school, he decided to take an accounting course because it allowed him to study languages, which he also likes a lot, and he wasn’t sure he wanted to be an actor. Then, a friend of Miguel Nunes encouraged him to apply for Morangos Com Açúcar (a popular television series for young people in the early 2000s in Portugal), and following the casting and was accepted. Subsequently, he graduated in theater at the Escola Superior de Teatro and Cinema and since then he has been working as an actor.

Before Glória, Miguel Nunes took part in several films like O Cisne by Teresa Villaverde, which led him to receive the award for young best actor at the Estoril Film Festival in Lisbon. Throughout this interesting career, theater was also one of his great passions which helped him let his imagination and creativity soar.

“My casting was about giving up an identity”

In this inspiring role, Miguel Nunes worked hard to make sure everything was going in the right direction. The 33-year-old actor has met with several people related to the Carnation Revolution to find out how to get into character. “I went to meet people who fought against the dictatorship, a lot of people who worked in secret – thanks to these hidden people, we are now living in freedom.”

As the role he plays is about a young man who gives up his identity to become someone else, with a different ideology and values, his “cast was giving up one identity and finding another,” said The main actor.

In fact, this series is a great opportunity to learn more about Portuguese heritage as well as the Cold War in Portugal, without letting the history of Portugal die. “The story has an interesting context because little was known that there had ever been an American broadcasting center (RARET) located in Portugal”, even for the Portuguese.

“This story helps to make known our history as a country which lived through a very severe dictatorship and a colonial war which lasted for many years and which still has an impact today. We still have people who live their lives with war trauma because of a war they couldn’t choose not to go, ”he said.

“That’s why I also find it very interesting. With this series, we can see where we are now, what issues we had back then, which is important to prevent them from happening again. We have the opportunity to reflect on what happened, also on issues such as the colonial war: the men who went to war, the women who stayed and our relationship between white and black ”.

In short, playing the character of engineer João Vidal, according to the actor, was a pleasure for the “challenge and the opportunity to work with a very good team”.

Portuguese films on the international market

“Portuguese cinema has been on the international market for a long time,” said the actor. However, he believes that the fact that Portuguese and English are spoken throughout the series, as well as the international political setting, may have contributed to the even greater success of this project.

However, despite the excellent quality of Portuguese films enjoyed by so many people around the world, the lack of investment continues to be one of the biggest challenges preventing Portuguese cinema from gaining momentum.