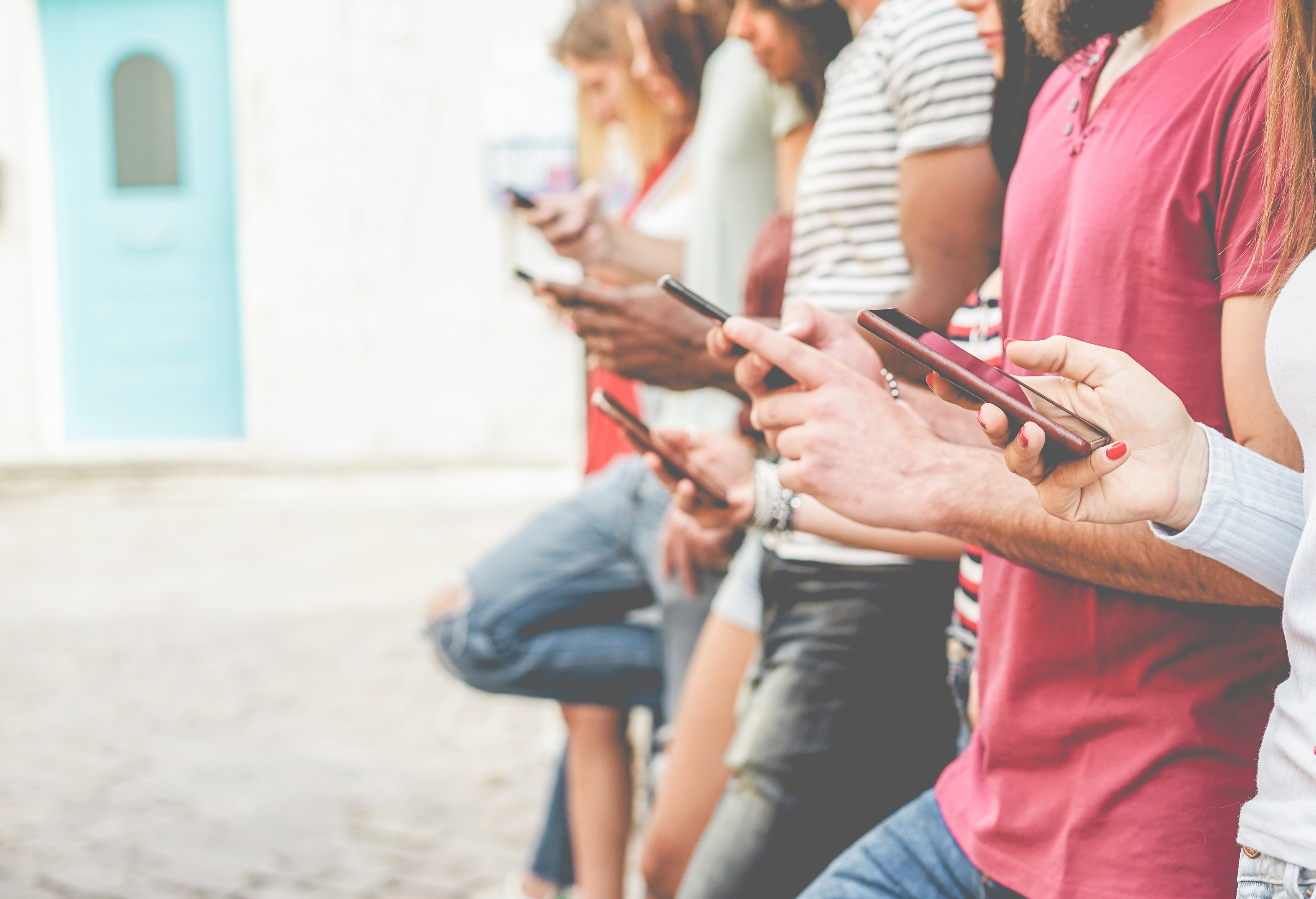 Facebook (NASDAQ: FB) CFO Dave Wehner recently warned investors of an impending slowdown in the company’s revenue growth in the back half of 2021. After reporting a 56% increase in ad revenue versus the second quarter last year, Wehner reminded investors that April through June of last year were very uncertain times for marketers, who pulled back on ad spending. As we enter the back half of the year, the comparable periods from 2020 are much tougher, and revenue growth will decelerate.

Here’s why investors shouldn’t be too concerned about Wehner’s comments.

Looking back at 2020 and the first half of 2021 can give investors a better idea of â€‹â€‹where Facebook is going.

Here’s what Facebook’s advertising growth looked like in the back half of 2020:

As you can see, ad prices were still relatively muted through the back half of the year. While still better than the average ad price declines in the first and second quarters of 2020, the growth wasn’t anything like investors were used to. At the same time, ad impression growth declined as pricing improved.

Not counting on ad impression growth

Wehner’s outlook basically removes the ad impression growth variable from the revenue growth equation. He said he believes the engagement bump from the COVID-19 pandemic, which was particularly pronounced in the high-value North America region, presents a challenge for 2021 engagement growth. Furthermore, the increasing shift from feed to video products like Stories, Reels, and Facebook Watch will decrease impressions.

Even if you remove the ad impression growth from the revenue growth projections, ad prices should still see notable increases in the back half of the year due to strong marketer demand. Simply look at the revenue outlooks for Facebook’s competitors for a barometer of demand in the third quarter. Twitter expects revenue growth in the mid-30% range, and Snap expects revenue to rise 58% to 60%.

That said, Facebook should be able to grow ad impressions. First of all, it’s still increasing its daily active user counts by 7% and 12% across Facebook and its entire family of apps, respectively. Second, it’s boosting ad loads in its video products like Reels, which is accounting for significant amounts of engagement on Instagram. Reels is still in the very early stages of monetization, but it’s ramping up quickly. That factor, combined with user growth, makes modest impressions growth feasible.

With continued strong demand for digital advertising and just a slight increase in impression growth, the FAANG stock should see its ad revenue continue to rise at its pre-pandemic pace in the upper-20% range. Yes, that’s a slowdown from the first half of the year, but it’s still very strong growth for a company the size of Facebook.

This article represents the opinion of the writer, who may disagree with the â€œofficialâ€ recommendation position of a Motley Fool premium advisory service. We’re motley! Questioning an investing thesis – even one of our own – helps us all think critically about investing and make decisions that help us become smarter, happier, and richer.