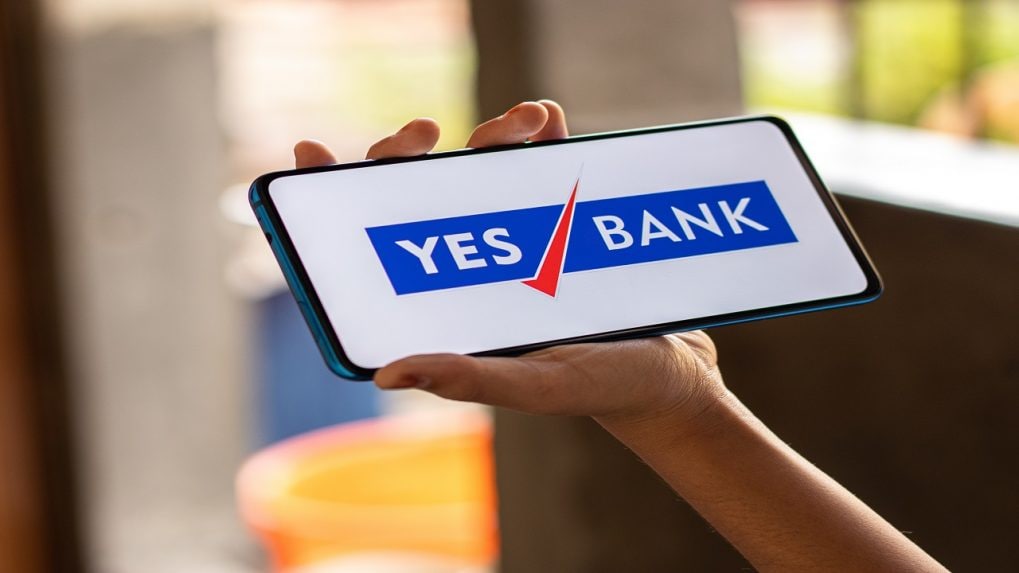 And the fear of more bad debts has all but disappeared. The allowance for bad debts, money set aside from profits to cover future losses from unpaid loans, fell 95% between January and March 2022.

No wonder the stock jumped 5% on May 2 (Monday) before calming down.

The big lesson of YES Bank Hit may be a reinforcement of an old wisdom: it is easier to recover money from small borrowers.

Prashant Kumar, Managing Director and CEO of YES Bank, told CNBC-TV18 that the lender had recovered Rs 13,000 crore in delinquent loans over the past two years and could recover another Rs 5,000 crore at the over the next 12 months.

“Our net NPA ratio is now down to 4.5%, so this pull would continue and we now have very good control of the slippage. The fourth quarter slippage was the lowest and we expect that in the worst case scenario, even in the current fiscal year, we will be able to contain the slippage to less than 2%. And the type of recovery we are seeing would certainly support our credit costs due to the slippage,” Kumar said in an interview.

The best part about cleaning up bad debts and getting the money back is that the bank is now more aggressive in finding new borrowers.

Innovation: the X factor that promotes success in our region